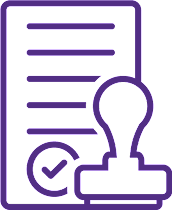 All research has limitations and also some assumptions. I also had many assumptions

This project attempted to address this problem by beginning with several assumptions. The first assumption was that the Bible provides the revelation and details about the attributes of the Creator God and his relationship with humanity.

The second assumption was that humans develop AI and are working to make it more technically sophisticated to perform like humans.

The third assumption was that technological advancements are happening very fast in the field of AI, and hence, the researcher is not able to address all of the issues.

The fourth assumption was that the technological advancements directly or indirectly impact people and can raise doubts regarding their faith in God according to a biblical view when challenged.

The fifth assumption was that different religions respond differently to the question of the origin of humanity and to issues where science deviates from religious beliefs. This research was focused primarily on the Christian faith. I believe that some of the observations from this project are relevant to other religious groups also. 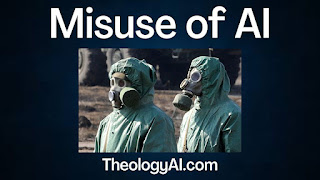