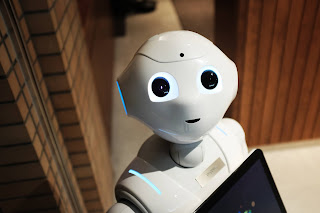 One of the biggest challenges with AI is that strong AI does not exist today. It all depends on how different people define and understand intelligence. Philosophers and scientists disagree about whether the development of Strong AI is possible. Doug Merritt, the CEO of Splunk, recently stated that “AI does not exist today.”[1] AI encompasses many types of technologies like ML (Machine Learning), Deep Learning, and Natural Language Processing (NLP). All of these are narrow forms of AI and do not work with each other.

The original vision of AI, which goes back to the 1950s, is about systems that can truly learn about anything across any domain. Merritt said that it could be 50 to 100 years to get to AI, and there are many issues and challenges to work out, such as with computational power and energy. The human brain only uses 50 watts a day. It is also a very complex distributed system that has a high filter for intuition.

The creation of machines that can think like humans has proved to be more difficult than anticipated initially. Vernor Vinge, a pioneer in AI, argues that sometime in the future, AI will surpass human intelligence, allowing for unimaginable advances.[2] He acknowledges that there are dangers in this scenario because robots may be immoral but conclude that overall advances in technology are much more likely to benefit humans than to destroy them. Artificial brains are not imminent since current brain simulations do not come close to imitating actual brain functions. According to John Horgan, scientists have little sense of how brains work and claim that computers will soon mimic human brain function is wishful thinking.[3] AI has several definitions, and the possibilities of AI depend on how intelligence is defined. Stuart J.Russell and Peter Norvig argue that computers can be considered to have achieved AI when they act like humans, when they think like humans, when they think rationally, or when they act rationally.[4] They note that “Most AI researchers take the weak AI hypothesis for granted, and do not care about the strong AI hypothesis—as long as their program works, they do not care whether you call it a simulation of intelligence or real intelligence.”[5]

Robots are used for surgical procedures for many years now.  I was told by one of my friends a few years ago that for a procedure he under... 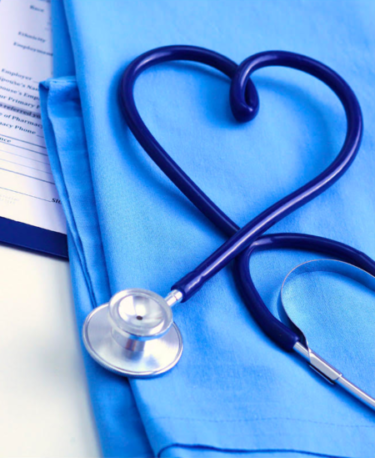