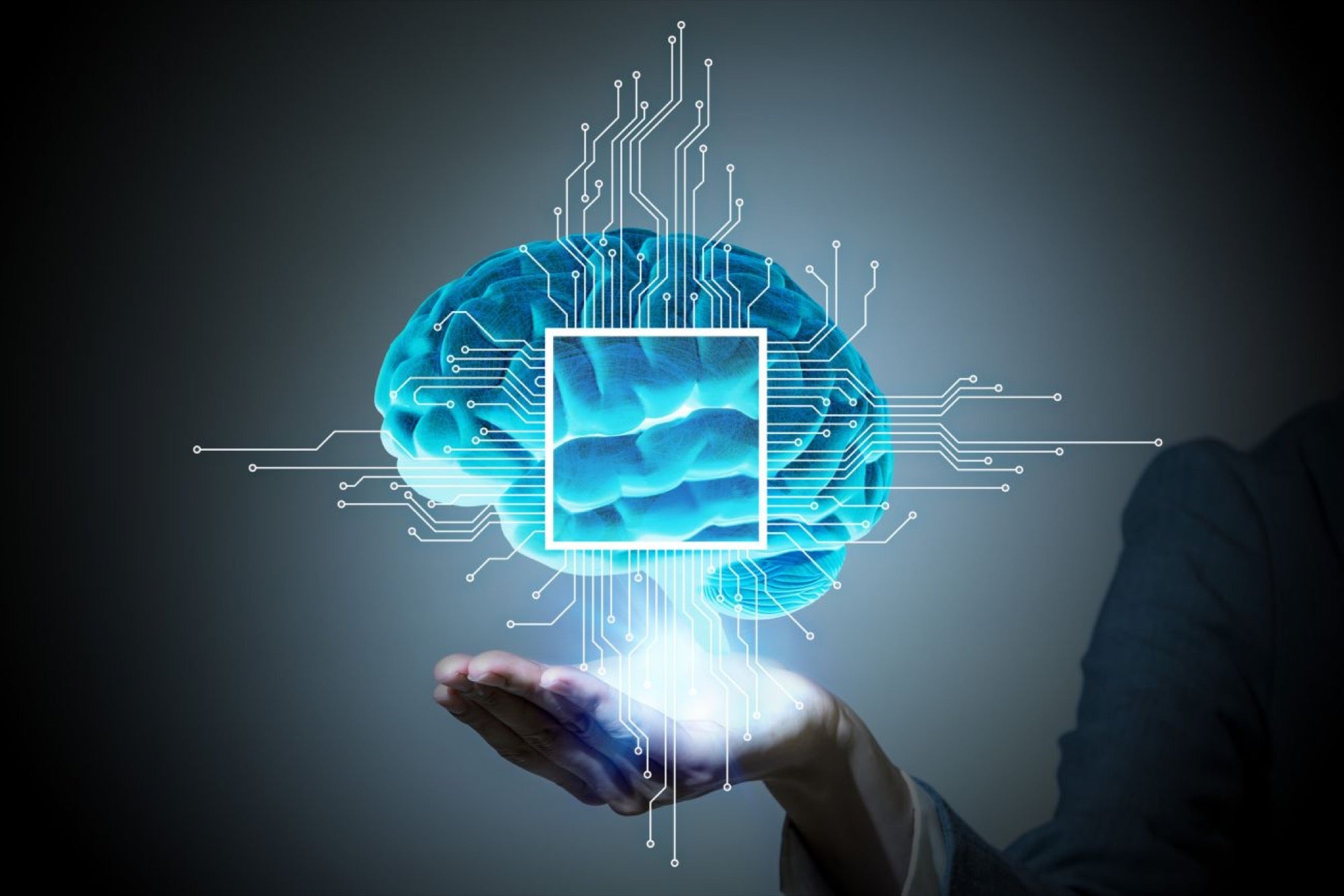 With the coming of the internet, people have come closer to each other than ever before in some aspects. This has alienated people from each other as there are more virtual relationships and conversations than with real people. Now many projects are undertaken jointly by people from different parts of the world. The scale at which it is happening now was not possible earlier. Ideas and thoughts can be shared with the world within seconds. The first chapter of the Bible records the account of the creation, which includes humankind. God created humankind in his image. Genesis 1:27 says that “So God created humans in his own image, in the image of God he created him; male and female he created them.”

Humans were created with many abilities, including physical, mental, and spiritual. The Bible reveals that humans were highly intelligent from the beginning. Adam was able to give names to all the livestock, the birds in the sky, and all the wild animals (Genesis 2:19-20). Later the invention of musical instruments and metallurgy is seen (Genesis 4:19–22). The ark which Noah built according to the specifications provided by God required some sophisticated engineering. The Bible is very clear that God gives knowledge, wisdom, and understanding to people. Proverbs 2:6 states that God gives wisdom, “For the Lord gives wisdom; from his mouth come knowledge and understanding.”

When the construction of the Ark of the Covenant was taking place, God specifically chose Bezalel son of Uri, the son of Hur, of the tribe of Judah, and filled him with the Spirit of God, with wisdom, with understanding, with knowledge, and with all kinds of skills to make artistic designs for work in gold, silver, and bronze, to cut and set stones, to work in wood, and to engage in all kinds of crafts (Exod. 31:2-5). Many instances are seen when God specifically gave abilities to people to accomplish His plan and purpose. The human intellect can be improved by gaining experience and education. History tells that that humans have strived for improvements, innovation, and efficiency to make life better. There have been many technological advancements that did not exist earlier, and human intellect has a significant role in these developments. Humanity has experienced exponential growth in technology in the last few decades, and it continues to grow with humans achieving advancement in science and technology, which were not imagined in the past.

In Genesis, chapter 11 has the account of human effort to build the tower of Babel. The goal was to create for themselves a city, with a tower that reaches to the heavens, so that they may make a name for themselves. They did not want to be scattered over the face of the whole earth (Gen. 11:4). The Lord came down to see the city and the tower under construction.

And the Lord came down to see the city and the tower, which the children of humans had built. And the Lord said, “Behold, they are one people, and they have all one language, and this is only the beginning of what they will do. And nothing that they propose to do will now be impossible for them. Come, let us go down and there confuse their language, so that they may not understand one another's speech.” (Gen. 11:5-7)

God wanted to stop the work and hence confused their language so they could not understand each other, and they got scattered over all the earth. There is an important point to be noted in this incident. God is saying that if people join together as one and speak the same language, nothing they plan to do will be impossible for them. So, there is an admission that if people unite together and plan to do something, whatever they propose will be possible for them. This ability may be referring to the human potential to take actions that may not be the will of God. Humankind’s united intelligence has excellent potential, and some of the technological breakthroughs are the result of many people contributing to a goal or project. Breakthroughs due to united human efforts should not be seen as omnipotence since the Bible teaches that human intellect is limited. “‘No human mind has conceived the things God has prepared for those who love him” (1 Cor. 2:9). The great intellects in the world will not be able to grasp the magnitude of God’s work. At the same time, this can be seen as an indication of the enormous potential of the united intelligence of humans to create things that are not possible individually

Globalization is the phenomenon referred to, mostly in economics. It is the process by which economies, cultures, and societies have come together to bring the world to oneness through a global network of trade and communication. It has helped the advancement of society as a whole. Globalization is not a new idea, and when used in its economic connotation, it refers to the removal of trade barriers amongst nations to improve and increase the flow of goods across the world. It applies to almost all human endeavors today as almost all aspects of human life are globalized.

Many globalization efforts have sought to turn the peoples of the world into one corporate entity, incorporating the whole of humanity into a single world society. The invention of the internet has provided humans with another opportunity to be united, and with the latest developments, language and geography cannot limit people from working together towards a common goal. The Internet has also been used as a vehicle to spread negative messages—like racist or nationalist propaganda. There are many open source and crowdsourced projects where people globally come together to work on initiatives that cannot be accomplished by a limited number of people. In a way, it can be seen as a situation similar to the time when the tower Babel was under construction.

The advancements in AI have been a result of the combined effort of people from many countries who speak different languages. There are many tools available that can easily translate any speech in real-time into many languages. The level of unity among humans in this aspect was never seen in the past to this extent. At Babel, the people were motivated by the spirit of pride and a compelling desire to make a name for themselves. The unity of humankind may portend a false sense of power that could lead to a greater rebellion against God. If it is to rebel, then God will put a limit as happened at Babel.

The united intellect of humans can accomplish a lot, but that should be used in a way that does not violate the commands of God. If it is used in a rebellious way or in a way that violates the principles given by the creator God, then humans will face the consequences and intervention should be expected.